Make-up artist Dominic Paul was raised in the beautiful Kent countryside, having been adopted as a baby in 1991 from a Bangkok orphanage by British parents. In his late teens, he was fortunate enough to be trained at the famous Brushstroke Makeup Academy at Shepperton Studios.

Dominic’s mum, Joanne, was a great supporter of his career, taking on the role of “Momager.” Before her passing in 2016, Dominic made a promise to work hard on making a success of everything they’d started together. Roll on to 2019, and Dominic’s dream of bringing his own cosmetics brand to market is near with the launch of Dominic Paul Cosmetics and his first contour palette.

The product includes a bespoke mix Dominic Paul powder, is cruelty-free and vegan-friendly and offers multi-purpose colours, which can be used as a contour, bronzer, setting powder or eyeshadows. It’s on sale from 6th August, with pre-sales starting on 1st July. 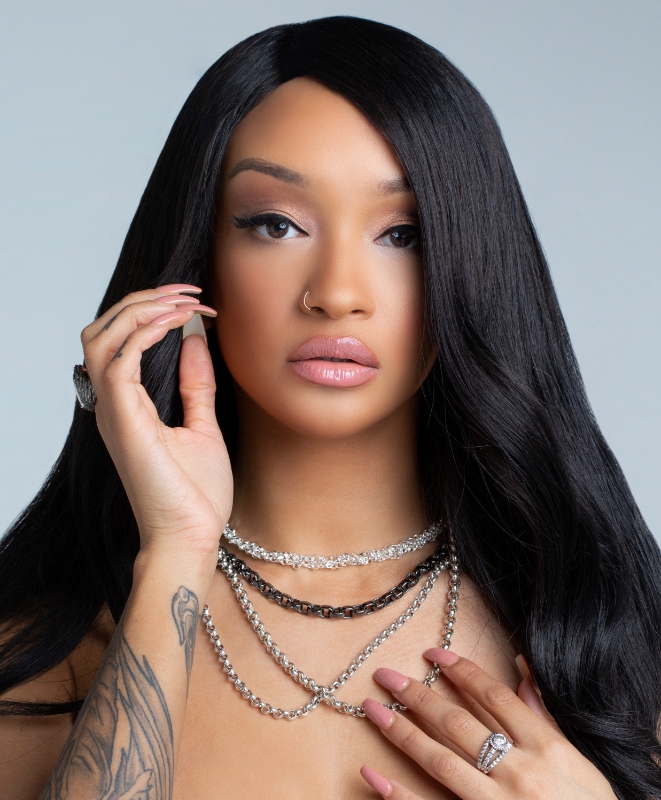 Whether you're planning a night away for your hen do, or having your best buds getting ready with you on the morning of...

One thing the pandemic has highlighted is the archaic wedding laws couples are still governed by; and...

Do you live up to your star sign when it comes to relationships?

If you're here reading County Wedding Magazines you're on your journey towards...

At a time when the hospitality industry was forced to remain closed, the award-winning and privately-owned Carden Park Hotel...