Local shoot - Into the woods

There are few things more beautiful than an ethereal woodland wedding, and this local team of suppliers set about bringing an intimate feel to their creation. Shoot coordinator Janet Wilson of 2 of Harps explains, "Micro weddings are now more in demand than ever before, so for this project we were inspired by a romantic picnic for two in the woods."

As the summer drew to a close, and autumn started to breeze in, it was the perfect time to use beautiful lavender as a floral theme and basis of their colour palette. "We cut, dried and prepared each bunch just a few weeks before the day, and it played an important role in tying everything together," Janet says. The rest of the pretty palette was made up of duck egg blue, dusty rose, baby pink, cream, white, rich greens and browns - all drawing on the natural surroundings. The effect was a light and airy atmosphere.

The close-knit team were aiming for an understated and romantic feel, and it was the little touches that brought this to life. "We used an unusual tree as our focal point, where we set up an intimate picnic, and decorated its branches with pom poms and streamers in palette colours," Janet tells us. The trees were also adorned in beautiful Victorian fairylight lamps, soft dreamcatchers and copper hoops of ribbon. Wrapping the branches in tiny golden wire lights also provided a hint of magical twinkle and sparkle.

The music was also to play in important role in creating this whimsical scene. Often synonymous with fairytales, the harp was a beautiful instrument to feature. "Our idea was to create an image of a woodland harp fairy bride," Janet adds. 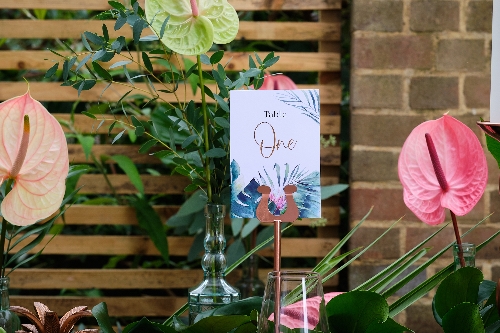 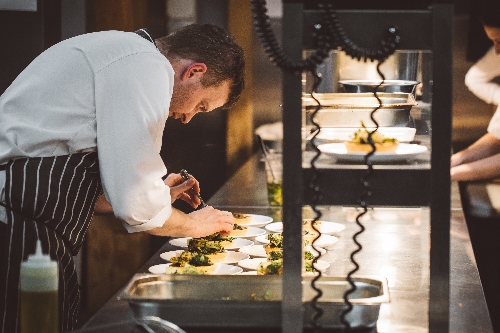 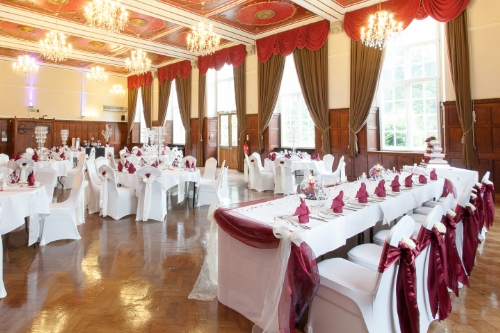 When an experienced group of local wedding suppliers realised that elopement may become a realistic and...

When Mercedes Gale from 4YParty Weddings & Events plans a styled shoot, she certainly likes to shake things up!...