The experts at OnBuy Men’s Aftershave have revealed the top fragrances as ranked on TikTok. In first place, with a staggering 114,000,000 views is Sauvage by Dior. This woody, aromatic, fragrance currently retails for an average of £112. In second, with 51,900,000 views, is Eros by Versace. 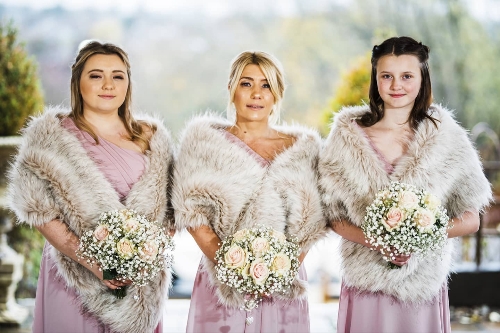 The Camden Watch Company has launched a Kickstarter campaign

The Camden Watch Company, an independent British brand based in the heart of Camden and...

The launch of sock subscription service, The Sock Butler

Championing socks as the unsung hero of our wardrobes, The Sock Butler is a sock...

The perfect gift for music lovers

This summer, the boutique hotel group, Max Brown, strikes a chord with music lovers as the brand joins forces with...

Win custom Patina shoes for you and your groomsmen

Men's footwear retailer Base London are giving away up to five pairs of their best-selling Marley...