Developed by Europe’s leading designer outlet group, McArthurGlen, the expansion is one of several major projects highlighted by Ashford Borough Council and Kent County Council as key employment and economic drivers in the development of the town.

In addition, the outlet has partnered with leading green infrastructure company, Biotecture to create Europe’s largest living wall installation featuring 120,000 plants. According to Biotecture, living walls have been proven to help uplift moods, reduce air pollution and aid biodiversity. In celebration of the centre’s living wall creation, McArthurGlen Designer Outlet Ashford has partnered with Pixel Artworks to create The Garden of Light. The much-anticipated walkthrough installation has been designed to stimulate the senses and encourage guests to reflect on their connection with nature.

Why head down there for some wedding shopping and check it out. For further information see www.mcarthurglen.com/en/outlets/uk/designer-outlet-ashford/ 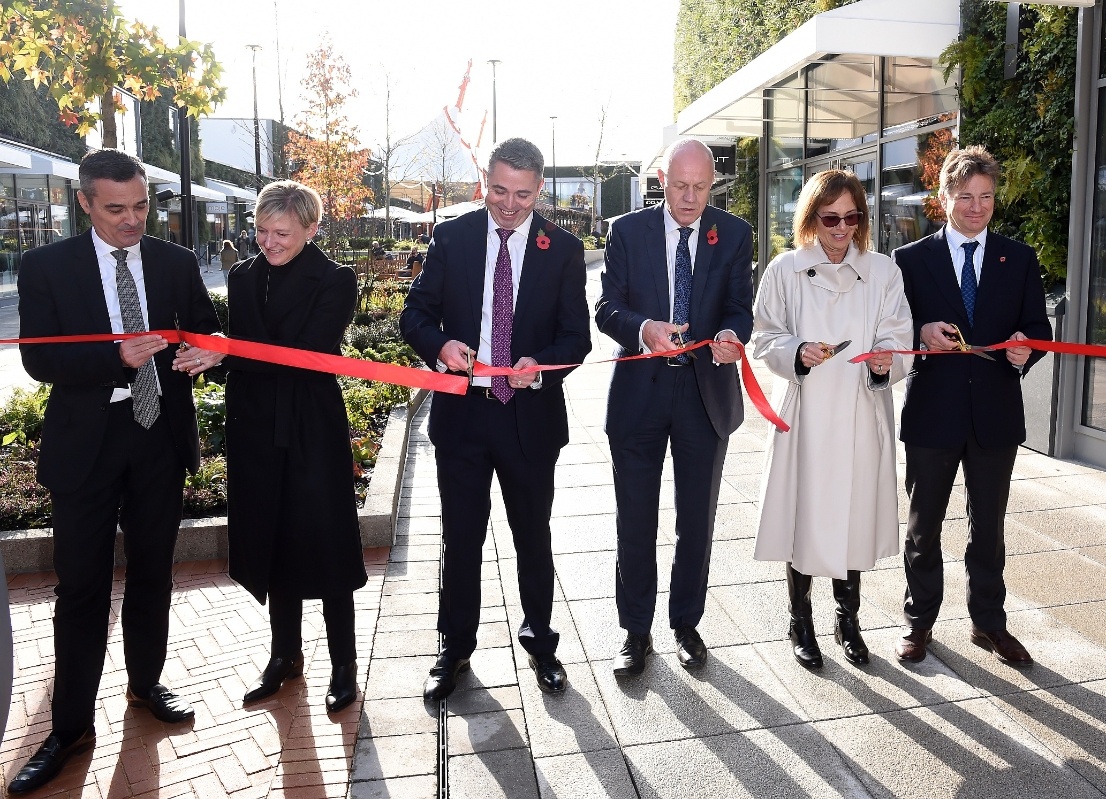 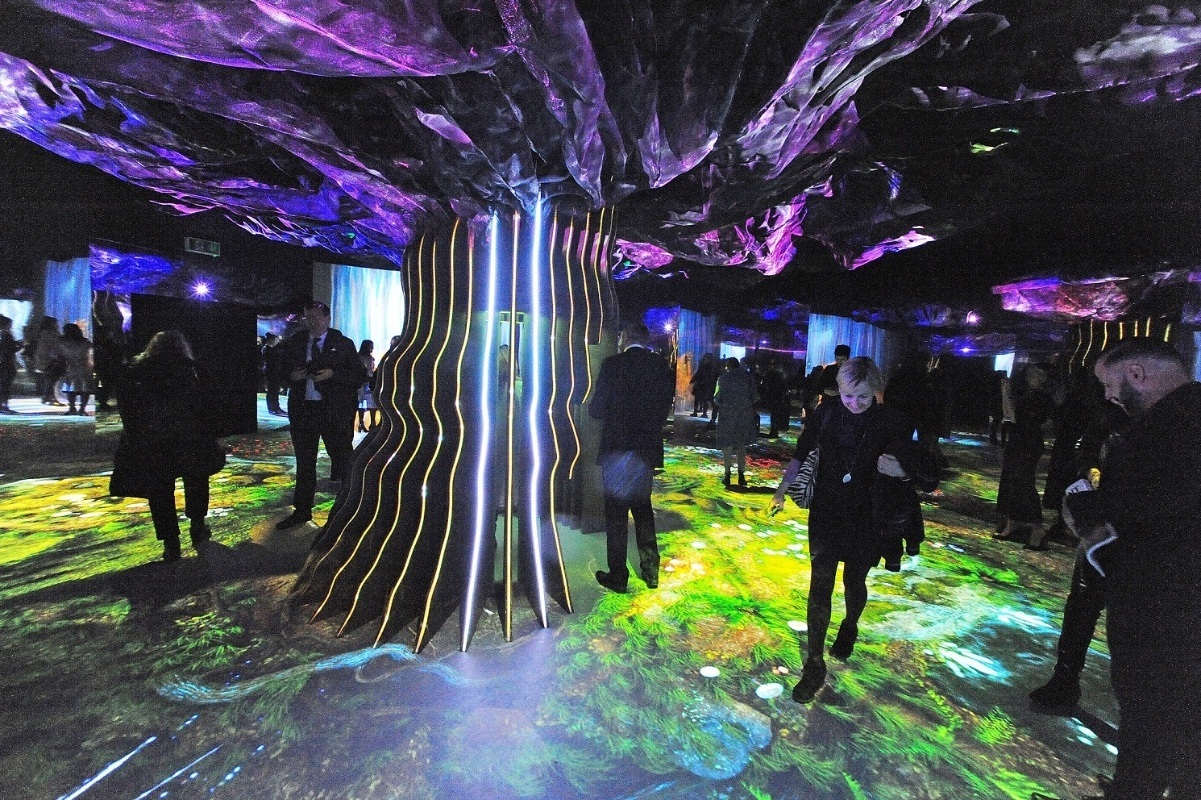 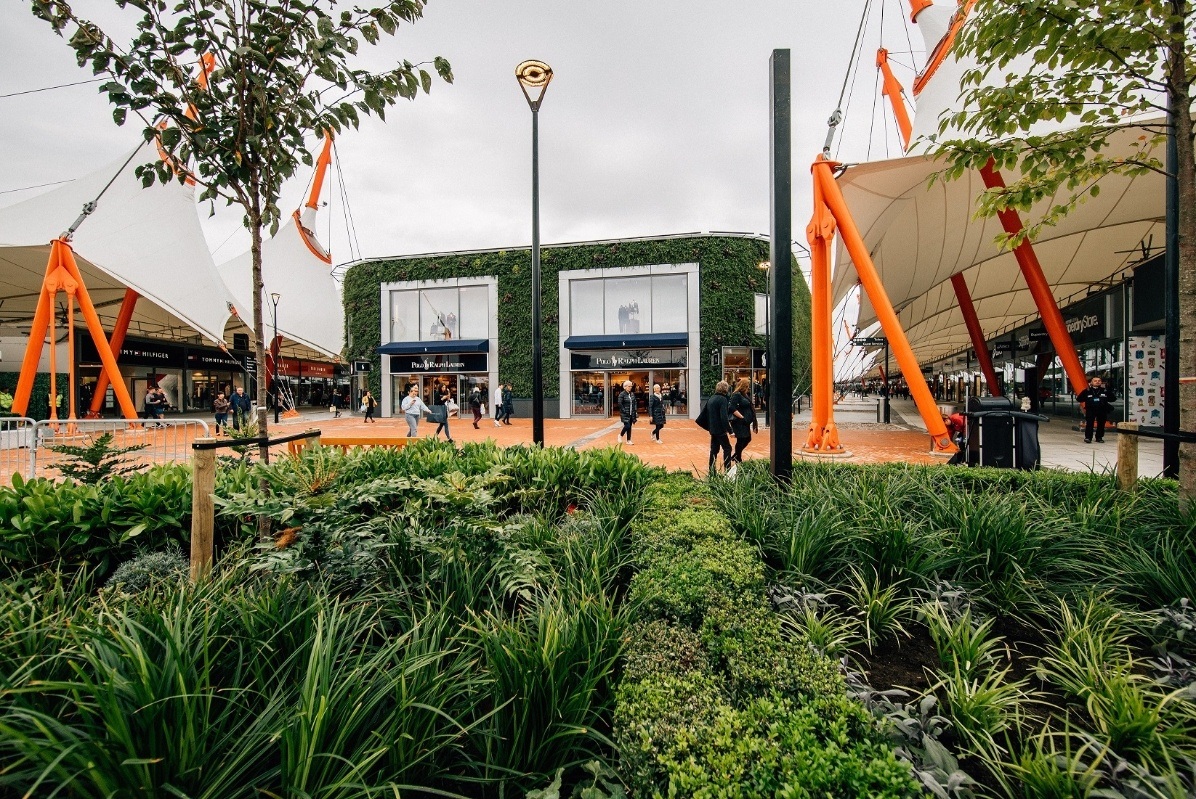 Brides by Zoe in Canterbury is excited to introduce to the boutique the new 2021 La Sposa by...

If you're newlyweds-to-be embarking on your wedding planning journey, pop along to...

If you're newlyweds-to-be embarking on your wedding planning journey, pop along to...