Once a regular haunt of much-loved novelist Jane Austen, Goodnestone Park has announced a new state-of-the-art orangery – the ultimate space for weddings.

A vast, privately-owned estate in the heart of the Kent countryside Goodnestone Park boasts a grand house, built in 1704. One of Jane Austen’s favourite retreats the property was home to her brother, Edward, who settled there shortly after he married Elizabeth Bridges. In fact, in 1796, Jane decided to use the estate as a writing retreat, penning her most famous novel, Pride & Prejudice there. Literary scholars believe Goodnestone Park inspired some of the houses in her works since she frequently wrote about it in her letters.

The next stage in the stately home’s history sees it launching a custom-made luxury timber-framed marquee, which will be the first orangery to be built on the site, situated next to the House, overlooking jaw-dropping parkland. In partnership with marquee specialists LPM Bohemia, The Orangery will play host to weddings and other events. The design has been carefully considered, reflecting 17th- to 19th-century gardening trends and will be hand-crafted in the heart of Kent using locally-sourced natural materials and sustainably sourced timber. John Preston, director and co-owner of LPM Bohemia explains, “When conceptualising The Orangery’s design, we aimed to seamlessly fuse the historical setting of Goodnestone with a modern sensibility, while honouring the timeless gardens via the marquee’s botanical-themed lining.”

You’ll be able to book the marquee for an all-encompassing Goodnestone experience, with private hire encapsulating the surrounding 15 acres of greenery, Serpentine Walk, additional guest accommodation at Bonnington Cottage and the option of an evening tipple and bite at the local Fitzwalter Arms village pub, owned by the estate. Expanding on its current wedding offering the venue has teamed up with The Wedding Dolls, a Kent-based wedding-planning service, which celebrates its 10-year anniversary in 2022.

To find out more, check out https://goodnestonepark.co.uk

Still looking for a Wedding Venue? 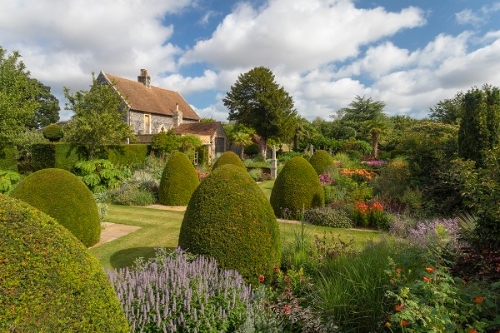 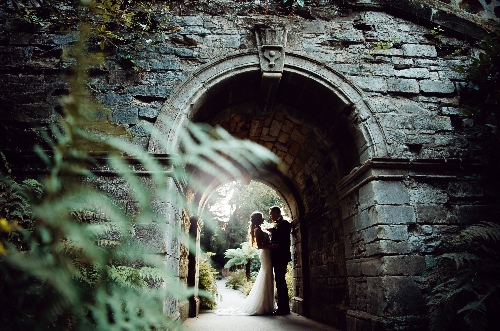 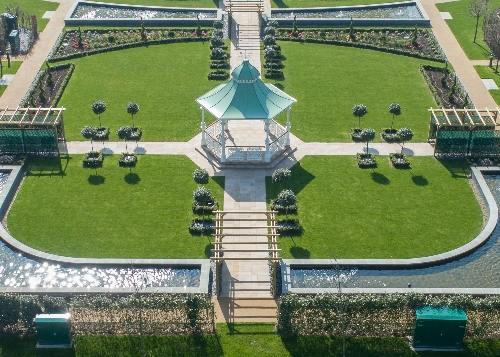 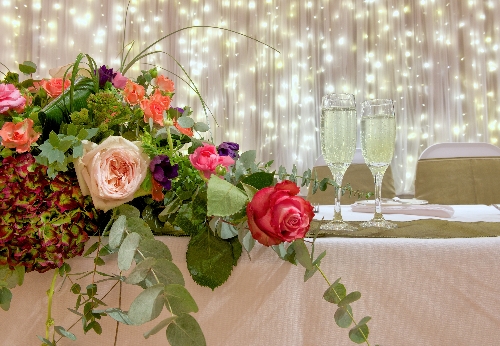 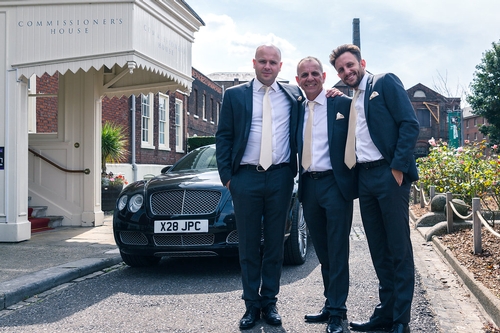 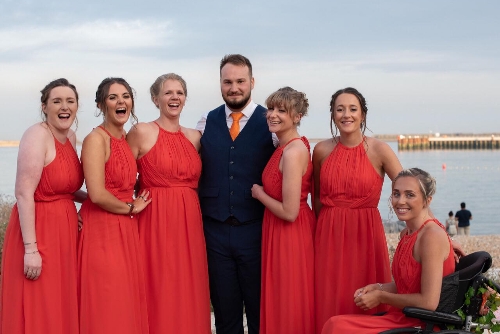 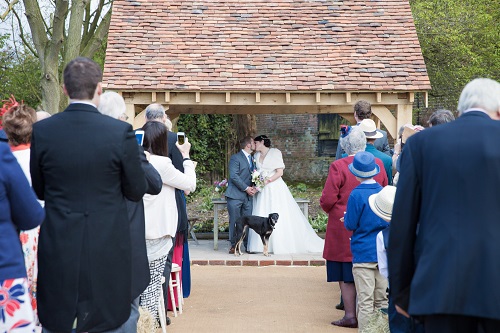 2022 marks a decade in business for Treats on a Tricycle

2022 marks a decade in business for Treats on a Tricycle, an accomplishment of which the...

EriCakes is a new company based in Medway

Medway-based Erica Dunn started as a hobby baker 11 years ago after a cake made for her son's birthday was...

The ultimate space for bride-tribe preparations has arrived in Ashford

The ultimate space for bride-tribe preparations has arrived in Ashford. Based...

So when you decide to look for local suppliers, wedding retailers and service providers for your special day, our magazines can really help you plan your wedding.

We also have regular exciting wedding competitions and free giveaways, expert question & answer pages and lots more. Quite simply, all the information you will ever need to get married in your area.

We have 19 wedding titles covering counties and regions throughout most of England and Wales. Your Kent Wedding is available to download for free as a high quality eMagazine. Regional wedding magazines covering other areas are available here.